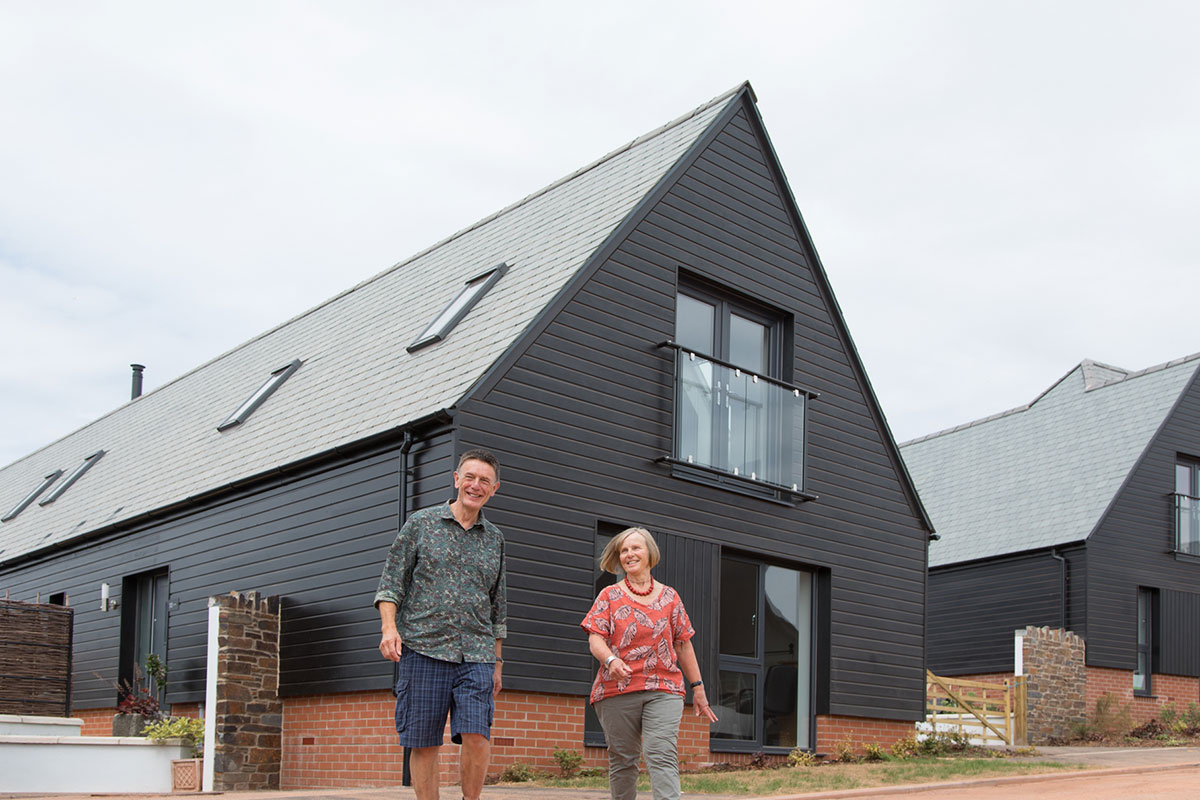 Baker Estates has responded to the increasing demand for new build bungalows in Devon and Cornwall with plans to provide them in 80 per cent of its new developments.

The privately-owned homebuilder, based in Newton Abbot, has more than 700 homes under construction and planning phases - with over 25 per cent of these set to be bungalows.

As the UK’s population ages, demand for single storey homes is growing. In 2014, just one per cent of new builds in the UK were bungalows according to the National House Building Council. That number was down from seven per cent in 1996. The proportion of new homes which were flats or maisonettes more than doubled from 15 per cent to 33 per cent.

Ian Baker, Managing Director of Baker Estates, said: “We are very excited by our plans to build hundreds of bungalows over the next two years in the south west. The increase in sales enquiries would suggest we are on the right track.

“We are responding to growing demand for bungalows in the region. Many new home builders don’t construct them because they want to maximise the revenue they make on each development. I understand that, but we have a different view. We want to build a range of property types that respect the local area and appeal to the needs of all buyer ages.”

Baker Estates plans to build 50 bungalows in South Molton, 21 in Totnes, 31 across two sites in Seaton. Subject to current submitted planning applications, it is proposing to build 80 in Callington and 15 in Malborough.

The couple were living in a 5 bed Georgian house with a large annex in Totnes for the past 38 years. The older property’s maintenance costs where becoming an issue, so the local couple started to look into downsizing, but knew they didn’t want a retirement flat, compromise on too much on space but most importantly stay within the area they loved.

Fraser, retired, said: “We started to watch the Baker Estates development come out of the ground and realised how attractive it was going to be. The location was perfect for us with great views and a short walk into town. The concept of a simpler home that was less demanding in terms of maintenance, really appealed to us both. We wanted to retain our independence and stay in our home town close to our family.

“We absolutely love it here. It was the best decision to move. We bought the Barn-style bungalow – it has two bedrooms upstairs and the main bathroom, as well as an en-suite bedroom downstairs to future proof later life living when the stairs become more of a challenge.

“We have wonderful kitchen with bi-fold doors and open plan living space, which we have been used to in the past. Despite downsizing we still have as much space as we need to entertain the whole family, including our 10 grandchildren. We are saving on our energy bills and have almost care free maintenance.”

The Nutes completed on the sale of their old home before their new home was completed, so they lived in their camper van in various sites across Devon for a few weeks, whilst their new barn was finished. Fraser said: "We loved this versatile style of home which will be able to meet our needs as we grow older, but for now, we are just enjoying making it our home."