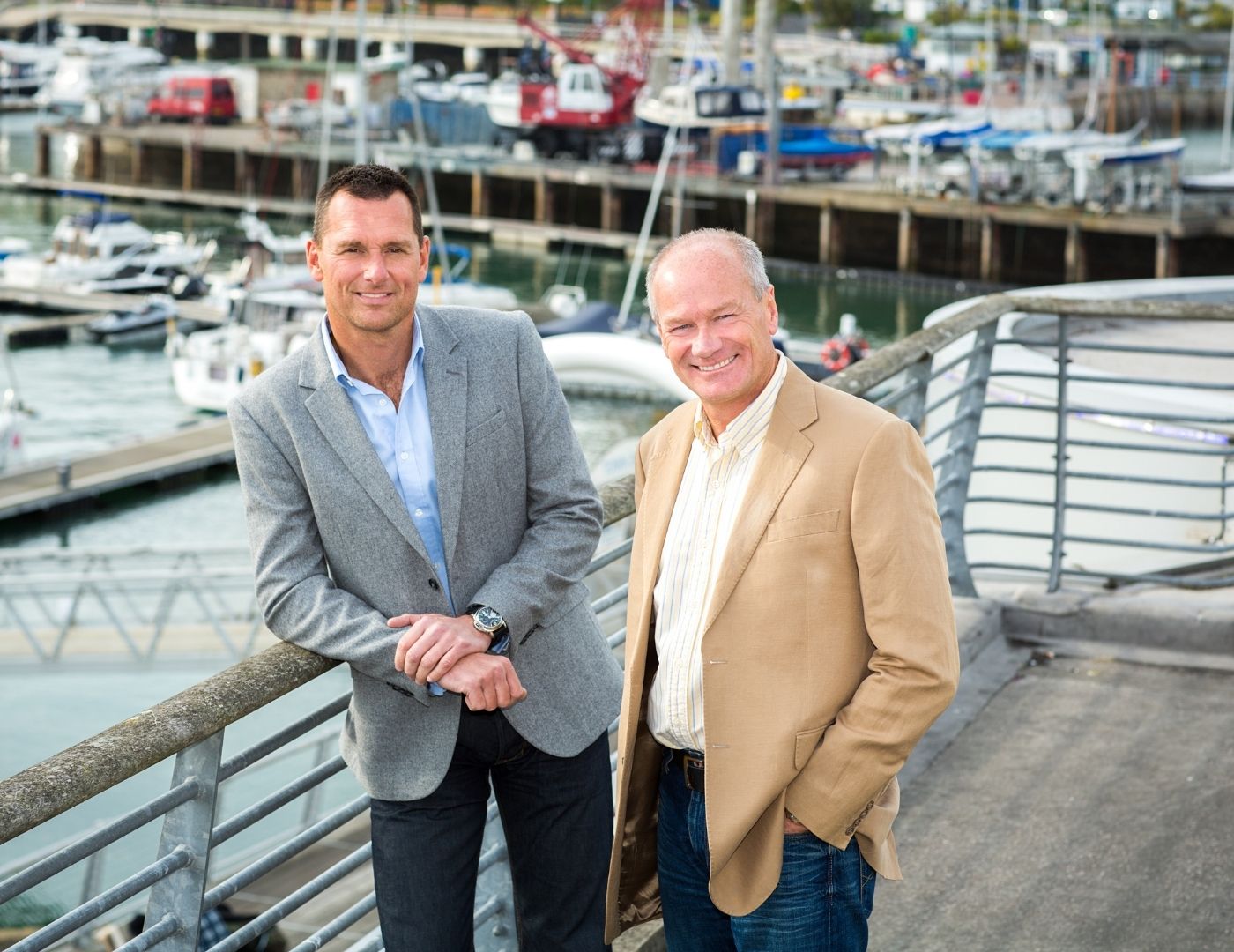 Since 2017, Baker Estates has sold over 475 homes and boasts 1,200 units in the pipeline with planning permission throughout the South West. The company is currently selling on six developments and has another eight in construction and planning.

The company has built a reputation for re-inventing the popular bungalow for a growing group of older buyers who want future proof, flexible living. Baker Estates hybrid ‘barngalow’ is an example of its desire to innovate and push the boundaries of design in new homes.

Last year, the company won the ‘Best Development’ at the prestigious Housebuilder Awards and the Michelmores Property Awards for its Great Court Farm scheme in Totnes.

The company has recently started building at its flagship Little Cotton Farm development in Dartmouth which will see 450 homes being built over a six year period.

Baker Estates is also committed to supporting its local communities by sponsoring youth sport teams in every town it builds. It has also handed over considerable funds to a local hospice by donating £100 per home at its development in Honiton.

An important part of the senior management team has been Greg Fitzgerald who became chairman in 2016 and re-united an association with Ian Baker that stretches back 20 years.

Ian Baker said: “Greg has been an excellent chairman and a hugely valuable sounding board with vast experience to draw on. The focus of the business going forward will be on continuing to build quality new homes backed up by outstanding customer service.”

Ian added: “The last five years has been a complete team effort and I wanted to share this milestone with a very talented group of people. We are looking forward to an exciting future ahead.”